San Diego Comic-Con 2014 was treated to a surprise from Profiles in History this year.

If you were among the thousands of collecting nerds that flocked to the event and happened to stumble upon the auction house’s stall, dozens of the finest movie posters, lobby cards and ephemera would have greeted you.

Profiles in History are well known for handling some of the greatest memorabilia collections (they were behind the astonishing Debbie Reynolds sales in 2011 and earlier this year), but this stunning selection came from an unfamiliar name – Morris Everett Jr.

You may have heard his name if you are a devotee of movie poster collecting, but to most his name doesn’t ring a bell – despite featuring in newspapers and magazines daily.

That’s because Everett, a man with a plan that started gathering all the movie ephemera he could more than 50 years ago and now owns the world’s largest collection of its kind, also collects movie stills and rare images.

When he found himself on the brink of bankruptcy in 1990, his collection came to the rescue.

Approached with a business offer he couldn’t refuse, Everett began to licence some of his images to magazine and newspapers across the world. 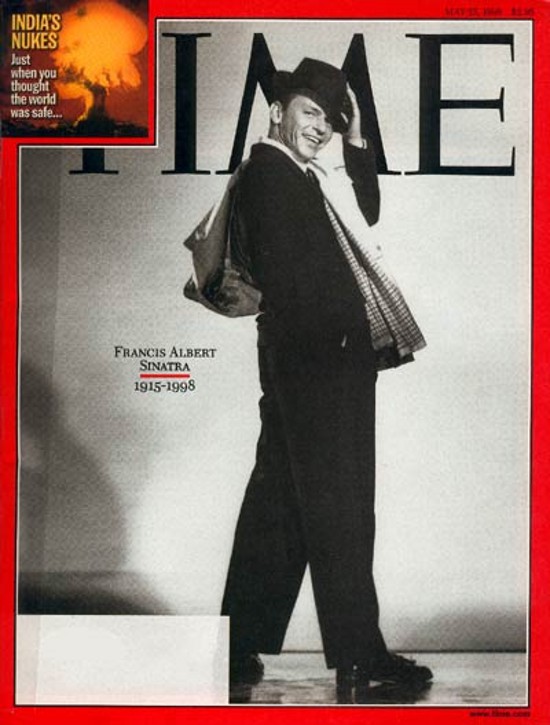 Everett’s images earn him some serious money, with the world’s top publications regularly calling on his collection

Remember when Frank Sinatra died in 1998, and TIME magazine published his image on the cover? Yep, that was Everett’s image.

Likewise for Michael Jackson’s death in 2009, when Everett supplied an iconic shot to the National Enquirer.

Now, one of the main issues investors have with collectibles is that, unlike stocks and shares, unique memorabilia doesn’t pay dividends. It may perform better in the long term, but what about in the mean time, when regular payments help to pay the bills?

Everett’s collection provides just one answer to that problem, but there are many ways collectors in any area can supplement their income while enjoying their collection.

Classic car collectors may choose to rent a portion of their collection for those who fancy a day’s driving in a luxury motor, art collectors may loan their best works to museums for a fee.

Your chance to combine work and pleasure

For music memorabilia collectors, Paul Fraser Collectibles has a unique photograph of Rolling Stones drummer Charlie Watts, which is being sold with copyright and full licensing rights – this could be the first step to your lucrative collecting business.