I hope you had a great week.

It's been a little calmer here at Paul Fraser Collectibles this week, following the recent success of our biggest-ever auction.

But as we send off the last lots to those lucky winning bidders, we're also preparing for our busiest time of the year.

As the famous song goes, "IT'S CHRIIIIIIIIISTMAAAAAAAS!"

We're currently working on our 2020 Christmas Gift Catalogue which really is like no other, packed with rare and unique gifts that you won't find anywhere else.

From history buffs to Harry Potter fans, stamp collectors or autograph hunters, we've got something for everyone this holiday season.

Next week we'll be running a series of fantastic lightning deals in the run up to Black Friday on November 27.

So remember to check your inbox every day - or else you could miss a great discount on that item you've been eyeing up all year!

But before you head over to my store and start writing up your Christmas list...

Here are a couple of stories from the collecting world that caught my eye this week. 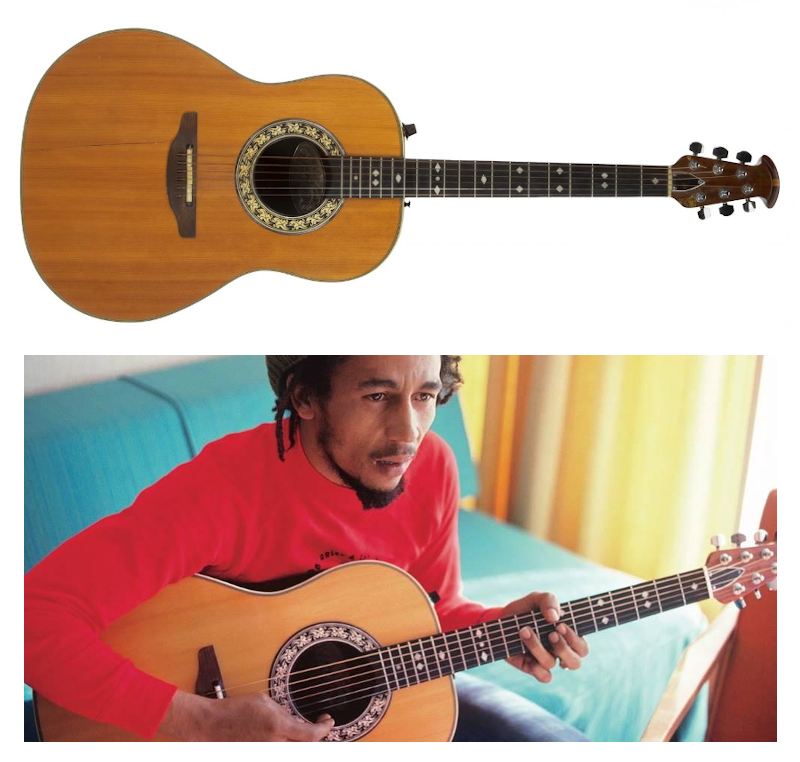 An acoustic guitar owned by Bob Marley is heading for auction at Julien's next month.

Marley was given the guitar in 1975 by Island Records boss Chris Blackwell, and used it to write several tracks on his classic album Survival.

But it was damaged in 1979, when Marley's girlfriend Cindy Breakspeare smashed it over his head during an argument in a London hotel.

Marley then gave the broken guitar to his close friend Benji Levy, who had it fixed before passing down to his son who currently owns it.

The reason this story jumped out at me is that it could be a real test of the Bob Marley memorabilia market.

Because Marley-owned guitars almost NEVER come up for auction.

When he passed away in 1981 he was given a state funeral by the Jamaican President Edward Seaga, and his assets - including his guitars - were declared as national treasures.

He was buried with his beloved Gibson Les Paul, and almost all the others are under state protection.

In fact, according to many experts Marley is thought to have owned fewer than 10 guitars in his entire life.

So this sale is indeed a rare occurrence.

And the fact that there's photographic proof of Marley actually playing the guitar is a game-changer.

That's the kind of provenance rock and roll collectors dream of.

With so few major items of Bob Marley memorabilia available to own, I get the feeling this guitar may spark a major bidding war.

And if one or two of the world's leading guitar collectors get involved, the estimate of $80,000 - $100,000 could end up looking pretty conservative. 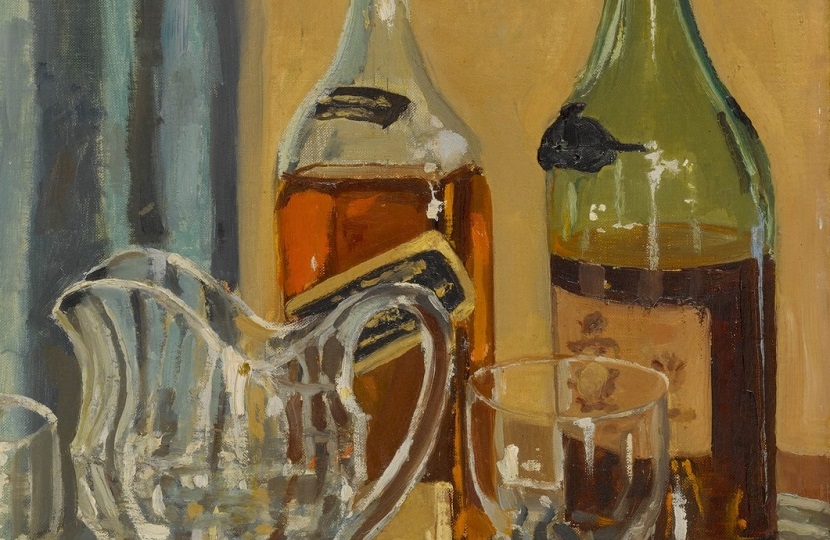 An oil painting by Winston Churchill stunned experts this week, when it sold for four times its estimate in London.

Sotheby's stated that "Jugs and Bottles combines two of Churchill's greatest pastimes, painting and the enjoyment of alcoholic refreshment".

The 1930s painting features a bottle of Churchill's favourite Johnnie Walker Black Label whisky, which he was known to drink with his breakfast.

That's a huge price - in fact, one of the highest ever paid for a Churchill painting.

So is this the start of a critical re-evaluation of his artistic talents?

Or is it simply an extension of his memorabilia market, where anything 'Churchillian' is currently in high demand?

For me, it's more of the latter.

Winston Churchill is one of the most significant figures in 20th century history. And so when it comes to his memorabilia, he's a solid 'blue chip' name.

He will always be highly desirable for collectors, whether it's a signed photograph or a half smoked cigar.

And that applies to his paintings as well.

Churchill was clearly a talented amateur with a passion for his hobby. His paintings are bold, colourful and charming.

But more importantly, they give us a deeper insight into his personality.

Churchill used painting as a way to battle his bouts of depression, and became more prolific during low points in his career.

And anything that offers a window into his mind will always be of great fascination to collectors.

So just like sketches by Marilyn Monroe, or the doodles of JFK...

Winston Churchill's paintings will always be sought after because of what they tell us about the artist, rather than the quality of the artworks.

Although in this case, I think we already knew how much he loved whisky.

Stay safe and thanks for reading.

PS. Have you got your copy yet? 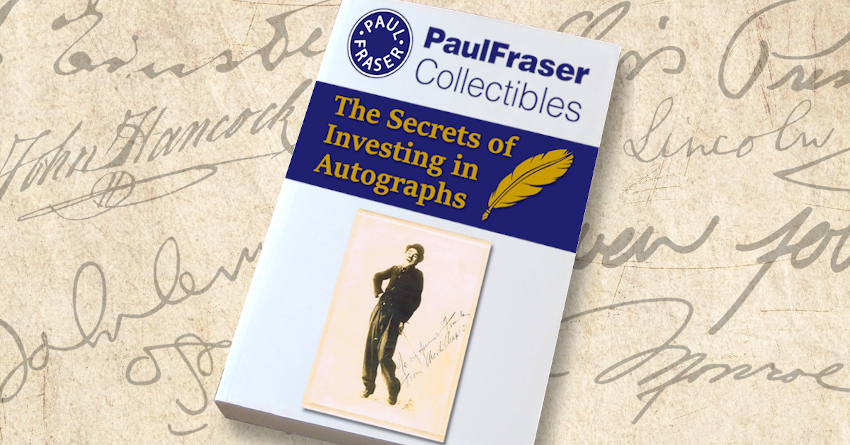 If you're a collector planning for your financial future, or an investor looking to diversify your portfolio, rare autographs could be the answer.

To find out more, download a copy of my free report 'The Secrets of Investing in Autographs' today.

Get your free report here